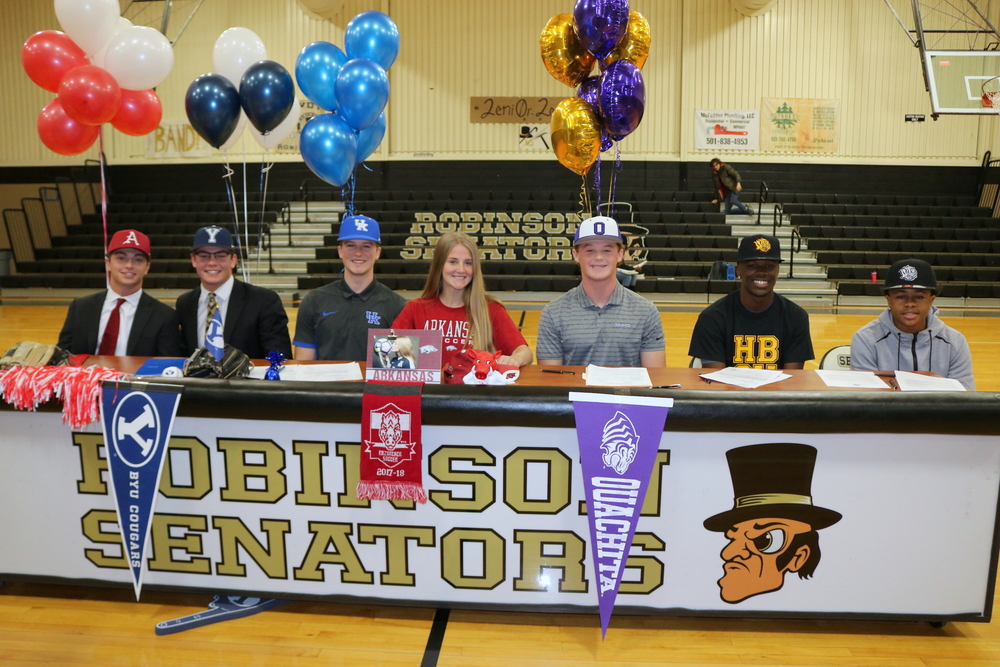 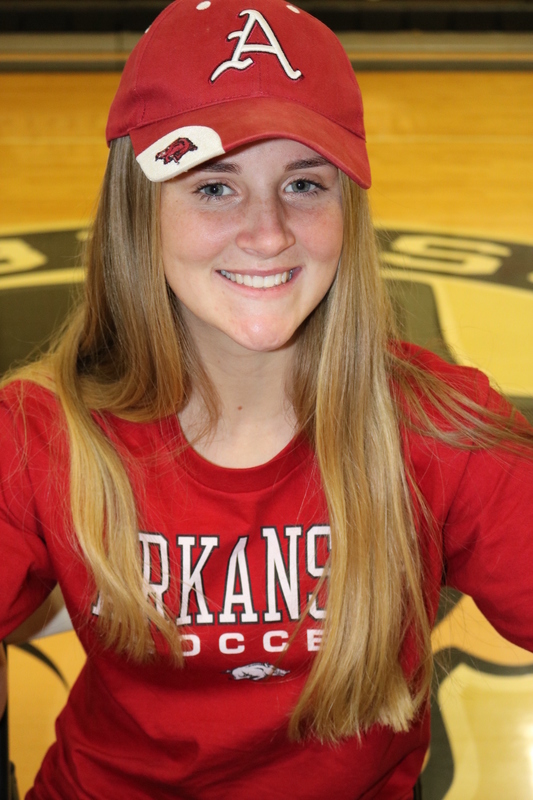 Mackenzie Frederick will also attend the University of Arkansas next year. She will be playing soccer for the Lady Razorbacks.