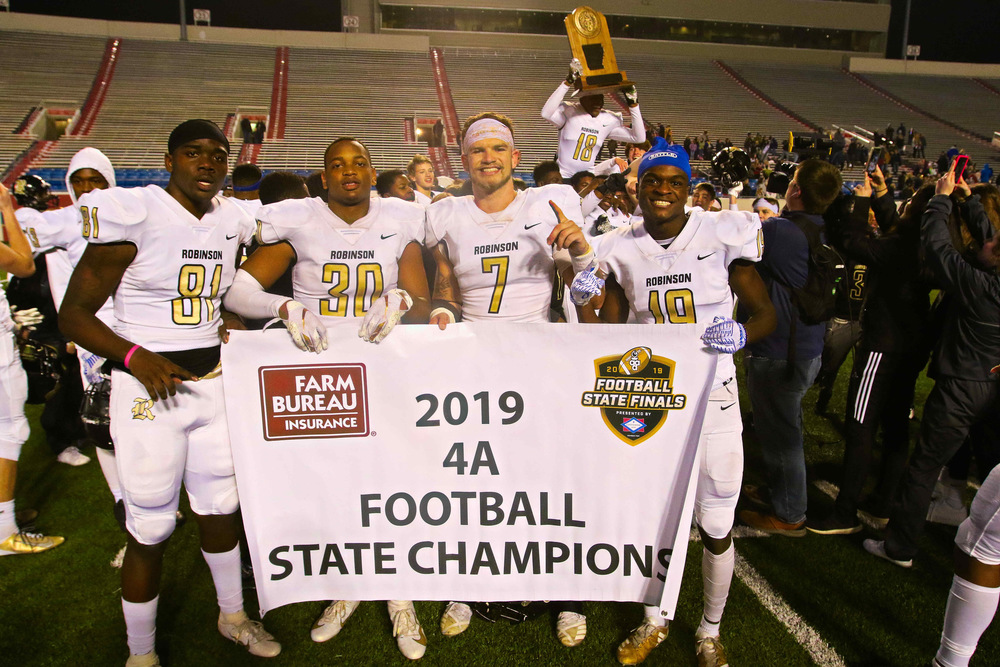 Towers was still entertaining official visit plans from other programs like Army, Navy and more when the Razorbacks offered on Monday. He was planning to officially visit Fayetteville January 31, but that date has now been moved up a week to January 24.

Arkansas consistently signs the top talent out of Robinson High School each year including legacy defensive end Zach Williams in 2019, Koilan Jackson and David Porter in 2017 and TJ Hammonds in 2015. Towers racked up 11 sacks and over 170 tackles in his senior state championship campaign despite a toe injury that he'll have surgery for later this month.